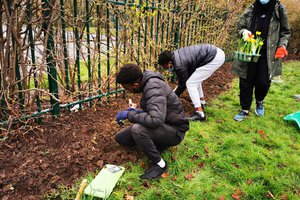 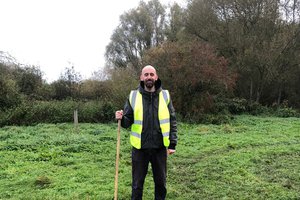 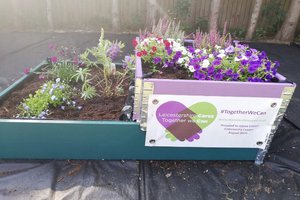 Climate Change is happening now. Communities in the UK and across the world are feeling the devasting effects of Climate Change. The changing climate presents a challenge that affects all of us and we have a responsibility to care and protect the environment. Together, as a community and a society, we have the power to make systemic change.

The Environmental Working Group at Leicestershire Cares have put together a Climate Change guide with resources for all. The aim of this guide is to broaden your understanding of Climate Change and see why it should be at the forefront of decision making. We hope that it will inspire you and get you thinking about the steps you can take to do your part in tackling climate change.

This Changes Everything: Capitalism vs. The Climate by Naomi Klein

A Life on Our Planet: My Witness Statement and a Vision for the Future by David Attenborough

Drawdown: The Most Comprehensive Plan Ever Proposed to Reverse Global Warming by Paul Hawken

The Future We Choose: Surviving the Climate Crisis by Christiana Figueres

All We Can Save: Truth, Courage, and Solutions for the Climate Crisis by Ayana Elizabeth Johnson

The Story of More: How We Got to Climate Change and Where to Go from Here by Hope Jahren

On Fire: The Case for the Green New Deal by Naomi Klein 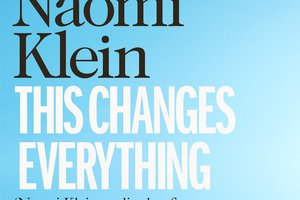 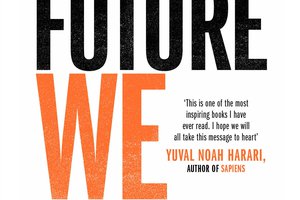 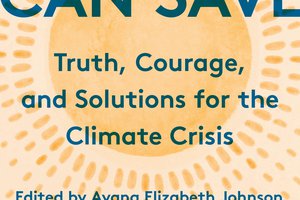 Climate Conversations: A Climate Change Podcas‪t‬
This series is by ClimateX, an online platform that facilitated climate change learning, connection, and action.

Mothers of Invention Podcast
Mothers Of Invention gives focus to the stories of black, brown and indigenous women and girls who have been innovating from the front lines of climate change

17 Environmental Podcasts You Need to Hear

Koyaanisqatsi (1982)
Drawing its title from the Hopi word meaning "life out of balance," this renowned documentary reveals how humanity has grown apart from nature.

UTOPIA
Released in 2013 and filmed over two years, Utopia breaks what amounts to a recurring national silence about the brutalising of Indigenous people.

Our Generation
A documentary that presents a first-hand view of the situation facing remote Indigenous communities in the Northern Territory. It is a passionate and powerful Indigenous-led response to current Indigenous policies by the Australian Government.

Planet Earth: The Complete BBC Series
Emmy Award-winning, 11 episodes, five years in the making, the most expensive nature documentary series ever commissioned by the BBC, and the first to be filmed in high definition.

The Influence Of Finance On The Green Debate

The World According to Monsanto - Top Documentary Films
Monsanto (now merged with Bayer) is the largest agricultural biotechnology company in the world. Ever since the company gained government approval for their first genetically modified soybean, a public debate has persisted as to the potential health hazards of GMO products.

El Camino de Xico
A Netflix series about a girl, her dog and her best pal. They set out to save a mountain from a gold-hungry corporation who want to use fracking to obtain their goal. But the key lies closer to home, with her sidekick pup, Xico.

I Am Greta
Greta Thunberg, 15, starts school striking for the climate. A film about acting to stop climate change before it's too late.

How To Report The Climate Change Debate 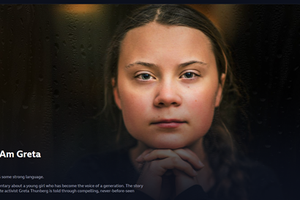 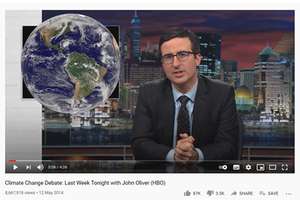 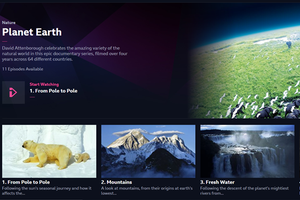 Resources and Activities for Children

Catherine Barr Books
Explore lots of picture books that will spark conversation and curiosity in children, including the Story Of Climate Change

The Best Books About Green Living for Children of All Ages
The Guardian Article with lots of great book recommendations,

My Green Day
Picture book available at The Works with ten easy ways a child can make their day greener and help the environment.

What A Waste: Rubbish, Recycling, and Protecting our Planet
Picture book aimed at 7 - 9 year olds on recycling for children. This book has everything children need to know about our environment including the good, the bad, and the incredibly innovative.

Activities by Eco Friendly Kids
Great Website for Eco Friendly activity ideas for Children e.g building your own greenhouse, being an eco reporter and how to get involved with conservation. 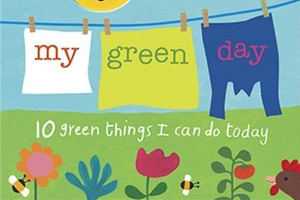 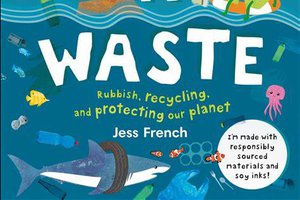 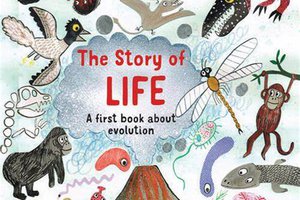 The state of the climate crisis - Climate Action Tracker

Why you should be a climate activist - Luisa Neubauer

The link between climate change, health and poverty - Cheryl Holder

The innovations we need to avoid a climate disaster – Bill Gates

To save the climate, we have to reimagine capitalism - Rebecca Henderson

An economic case for protecting the planet - Naoko Ishii 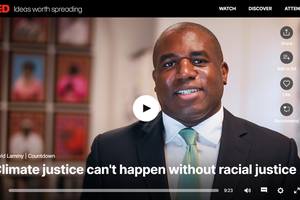 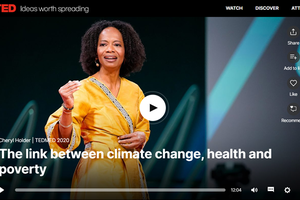 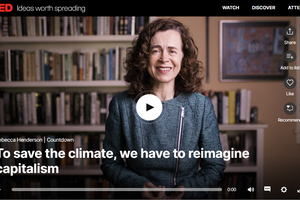 Leicestershire Cares takes its responsibility for the environment seriously and we are committed to acting in a responsible and sustainable way that will maximise our positive impact, while minimising our negative impact, on the environment in which we are based. The Environmental Working Group at Leicestershire Cares was formed in August 2020 to ensure that Ten Year Green Action Plan is implemented and that we are mainstreaming sustainable and green issues across our practice and operation. You can read our Green Action Plan here.