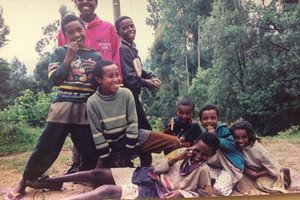 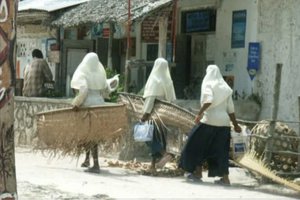 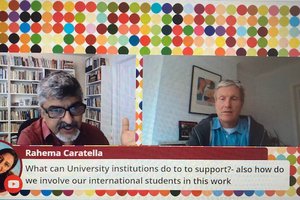 In a special International edition of our #BBBYouthWelfare series, run in partnership with De Montfort University, we were delighted to welcome Rakesh Rajani a Tanzanian civil society leader who is now an International thought leader based in New York City where he is Vice President, Programs at Co-Impact.

In an insightful and inspirational talk, Rakesh suggested that inequality and exclusion had exacerbated the impact of Covid 19,any attempt to “Build Back Better” had to address these issues:

He highlighted how inequalities play out in three core areas.

So, globally some countries were concerned about running out of Oxygen in hospitals, whereas in many parts of rural India hospitals never had oxygen. Within countries, data shows that Black and Asian people were far more likely to die from Covid 19. Across the globe women were often in low paid work, caring for the sick and elderly on the front line and often marginalised in decision making.

The inequality and suffering in the world is man-made, and humans can design very different systems going forward – systems that are much more inclusive and responsive and effective

He felt change was possible and suggested three areas that needed to be addressed:

While individuals and communities can come together to take care of each other, and we should, the most important engagement is with government – to make government and public systems work for people. When communities come together to make sure govt looks like people, reflects their priorities, responsive to it, accountable to people, then we have a much more sustainable solution to COVID and all the challenges that life will throw our way

In a lively questions and answers session. Young people were seen as being given a “tough” deal but also being “the future” and the catalyst for positive change. It was recognised many businesses are trying to change how they operate so they are more environmentally friendly and promote equality and inclusion. However, Rakesh felt they could do more both in terms at looking at who is represented on their governing structures and by ensuring staff are paid a living wage. The point was also made that development is not a zero sum game we can all become “richer” together, people do not need to lose in order for others to gain.

Creativity and agility were seen as key, but it was noted governments and donors can often be very risk adverse. Rakesh, saw this as being linked to power, in Silicon Valley, major financial and development risks are taken every day. If “unrepresented” people had a voice then it is far more likely new approaches that might benefit them would be tried out.

Universities were seen as having an important role to play in developing new ideas and supporting learning. However, it is important they are connected to their local communities as well as providing global opportunities for sharing and learning.

It was recognised that increasingly social media had a huge role to play in shaping though and discussion. Rakesh felt in many ways “humans” made the issues on social media but having one or two global monopolies that were often stronger than national governments was not healthy.

The key to change was people being aware and being organised, this did not just mean voting, but getting involved in local community groups, holding local and national leaders to account.

What keep me going is that across the world there are millions of inspirational, creative and brave people and organisations working to make the world a better place

Listen to a recording of Rakesh’s talk

Our final Webinar in the series is: Levelling Up. What is the big idea? Register here