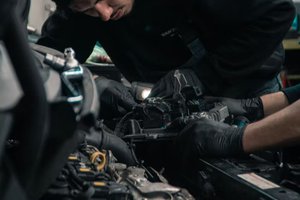 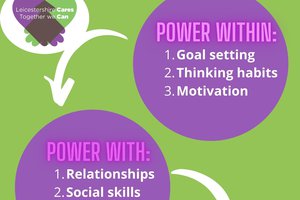 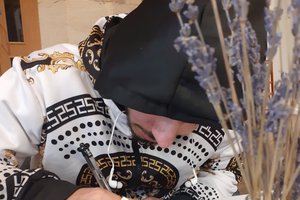 The VIP Project has been commissioned by the Violence Reduction Network as part of The Reach Custody Project, which is funded by the Home Office. The VIP Project aims to reduce re-offending and equip young people aged 10-24 with the skills they require to lead successful lives. In partnership with the Violence Intervention Coaches at Turning Point, this project will support young people engaged on the project, to access and achieve sustained education, training, and employment (ETE) opportunities.

I met with a young person today for a C.V workshop, he did not know what a C.V was at the age of 17. During the session, I explained the purpose of a C.V and how it reflects the skills that one has learnt from both voluntary and paid work. The young person explained that during his time at school, he was uninterested in the lessons due to the number of people in his classroom, so he simply skipped school. Thankfully, his school took pre-emptive action by finding out what this young person enjoyed which was mechanics. He was provided with a work placement.

For approximately 4 months, this young person turned up to work promptly, sometimes before the manager. On the job, he learnt how to change tyres, engines, and car parts. He was given the opportunity to check on the work of his colleagues and identify any areas where mistakes may have been made. He learnt to communicate, work within a team, and work in an area which was interest to him. However, when he stopped formal education, the work placement ended, and he later found himself in trouble.

During the session, he learnt about the importance of thinking about his transferrable skills and expanding on that in his C.V. From listening to him speak, I also learnt that just like a fish excels in water, a young person placed in the right environment, has a strong chance to excel. There is therefore a case to be made for re-inventing the education system progressively perhaps starting with young people who display difficult behaviour. Taking pre-emptive action could serve to prevent crime in the community.

For more information about the VIP Project click the link below: